One thing people certainly like to debate when it comes to the MMO genre is how much is or isn’t of a sandbox one is. You hear the terms open world, level-less, crafting and freedom of choice tossed around. When none of these in fact have anything to do with whether a game is a sandbox. Lets set the record straight, this is a sandbox:

If you are sitting there going  WTF it is completely understandable. How in the world is a checkerboard a sandbox? Well the board is the box and the pieces are the sand. There are no rules which say you have to play checkers with this. Move the pieces any way you want. Make a smiley face out of them. Invent an entire new game. Use it to send secret codes to your friends. This is a sandbox. Now lets look at what is not a sandbox: 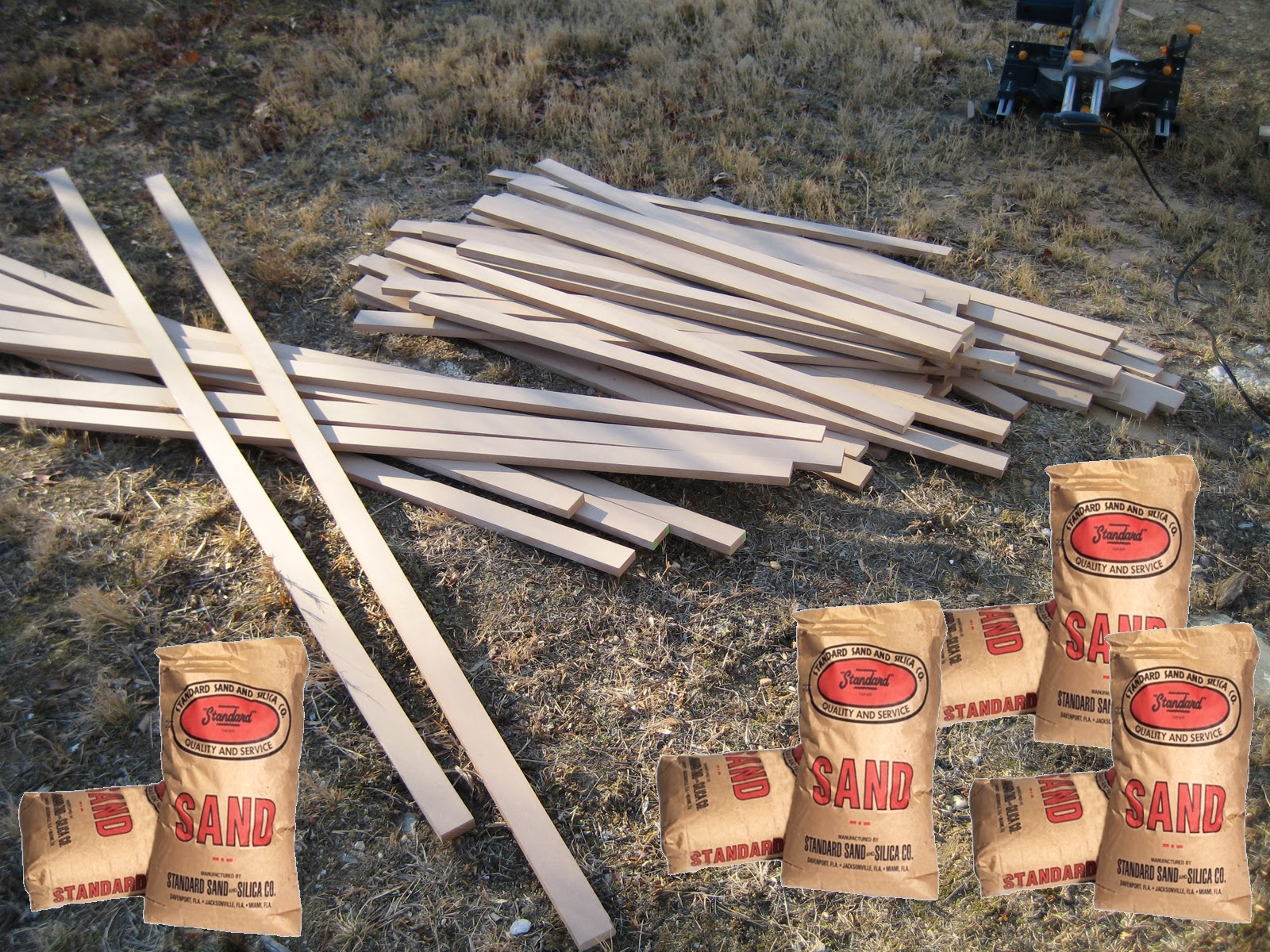 Lately some games are hoping on the train of telling players to go build their own sandboxes. Some are even going so far as to allowing you to write programming code that can affect objects or the world. That is a fun idea and all, but most of the time these “games” are coming off more as terrain simulators and less like actual games.

Let me show you another sandbox:

If you told 100 developers to create an inventory system how many would come up with this? The answer is zero because out of hundreds of MMOs they all opt for grids and lists. This system was not born out of trying to create a sandbox, but of simply trying to recreate a living world.

When you let the player be creative they can come up with some amazing stuff. Other games have only a fraction of the creative freedom that has been built into Ultima Online. They try so hard to give players the freedom of choice. But 1000 different skill combinations or a huge game world won’t lead to this: 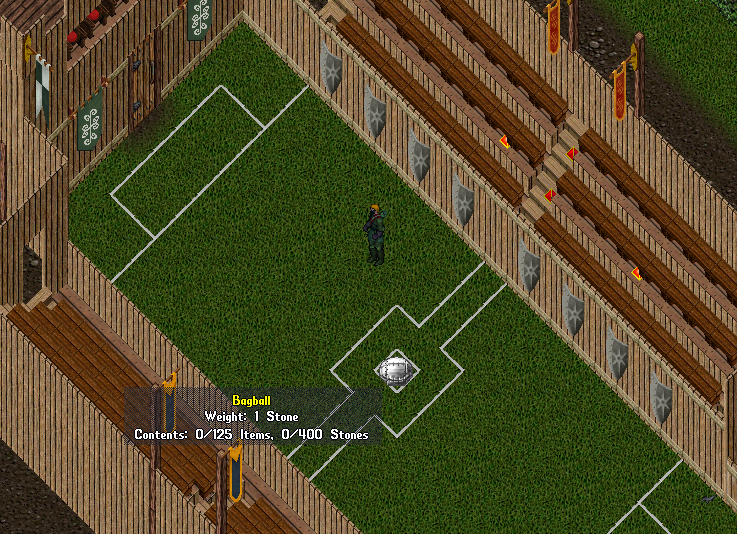 The developers didn’t think “hey, if players could place items on the ground they could turn it into a sport”. But that is what happened. A player took some mundane mechanics and made an actual sport that people have played. It is quite amazing.

One of the greatest additions to any MMO in history has to be house customization. It is just so amazing in every way. You have complete freedom to design a three dimensional space into an truly infinite number of possibilities. Hundreds of building blocks are combined with thousands upon thousands of items you can place inside. Any item in the game can be displayed in your house! No game has yet to replicate this, let alone what UO started with almost two decades ago.

Sandbox is the space in a game where the player has the freedom to be creative. Whether that is laying out the items in their inventory or placing items on the ground or designing their home. A great example of this creativity can be found in how thievery evolved. 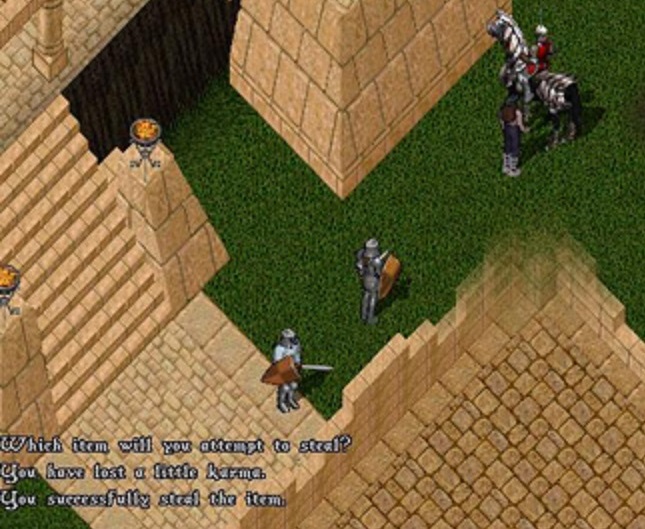 How do you defend yourself against a thief? Well if you were a mage the first was figuring out not to put all your reagents in one conveniently snatch-able bag. Even better was to carry multiple stacks of each reagent. Or make sure the container was too heavy to steal.

Another creative tactic was to stack all your items in one corner of your backpack and use a container as a sub-backpack. You then stacked death robes or other useless items so a snooper could not find your good items. The thief would see nothing but a giant mess.

But then the thieves figured out a client manipulation mechanic to turn items in your backpack invisible, something not purposefully put there by a developer. A good thief could tear down that pile and get to the good stuff before you even knew someone was snooping you. To counter this you could place a trapped box so when the thief opened it they would be poisoned. This back and forth is real sandbox game play. 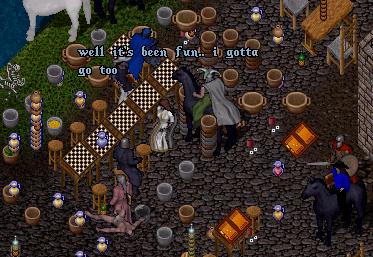 These creative spaces are very rare or non-existent in other games. Even ones proudly proclaiming to be a sandbox. They are actually a dire wolf wearing llama pelts. Put some real sand in your game instead of talking about it.

After a 6 year hiatus JC has returned to the online community to spread knowledge and advice. Over the next year I will launch 3 major projects, with the first being by the end of this year. Be sure to follow this blog and twitter for updates.