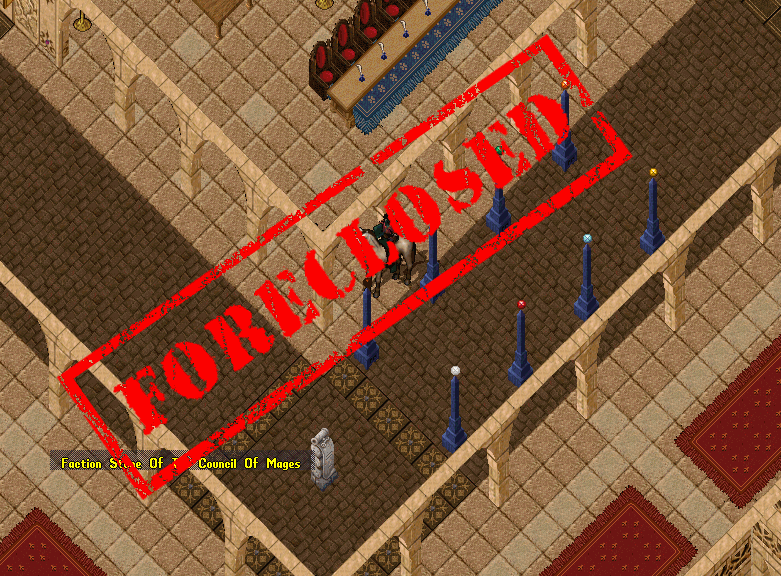 Just thought I would make a general post about what has been going on.

– Since my first livestream I purchased a new microphone and audio mixer to greatly improve the sound quality. I’ve also figured out how to individually manage audio inputs so music can be playing loud enough for the stream but not enough to deafen me.

– The second nostalgia-stream was supposed to be last Friday but that went out the window with all the Stratics stuff going on. I am trying to get back on track, but besides the Stratics drama there is another thing slowing things down.

– Our guild is extremely inactive and it is difficult to even reach members. Hardly anyone uses ICQ anymore, which is understandable. It is going to take several weeks to get it going again. Those still playing UO sort of migrated to other guilds but hopefully they will return if they see us active again.

– With HOT being so inactive, I can’t do the PVP stream this weekend. On top of that the whole VvV scene has taken a nose-dive to becoming a barren wasteland. I was on the other night for a while completely alone in capturing a couple towns. Not another soul was to be seen. I don’t really know what is going on there.

– Finally, I am just starting out on a brand new project that is very exciting. It is something that is been cooking in my head for several years and I hope to have it launched by Christmas. I am not going to say much about it until it officially launches. I think it will be quite extraordinary though.